Helps you win BOOYAH in every match

How to map keys

Break through the 60 FPS limit and play in 120 FPS, allowing you to notice every single nuances and fire faster.

Distinguish every in-game object, and see clearer than anyone else Easily spot opponents no matter how far and elusive they hide

How to increase resolution

All new/popular games in one library 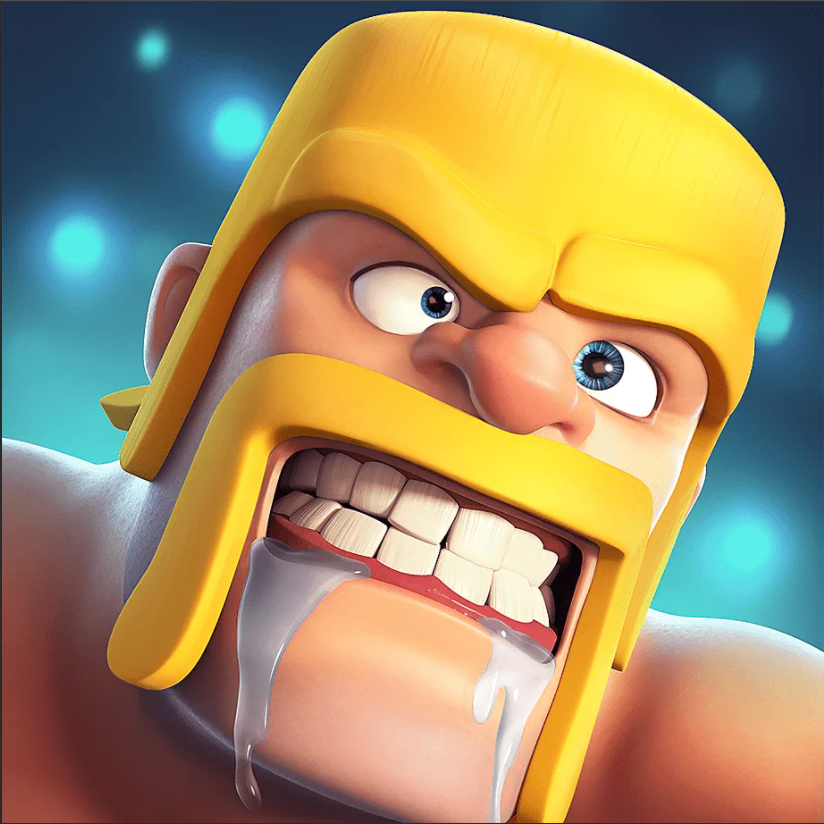 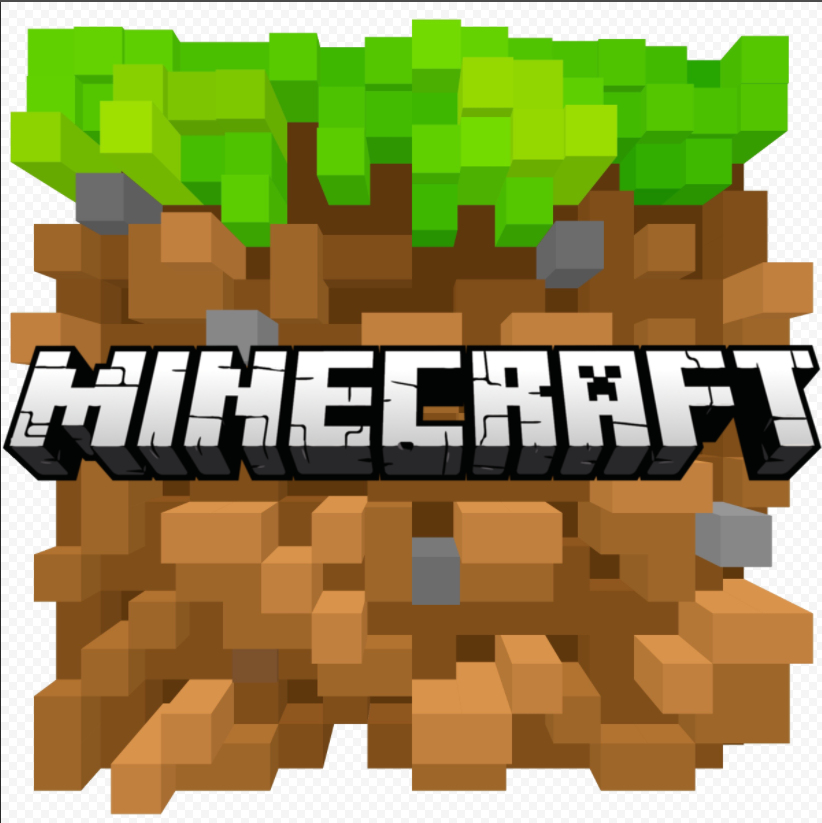 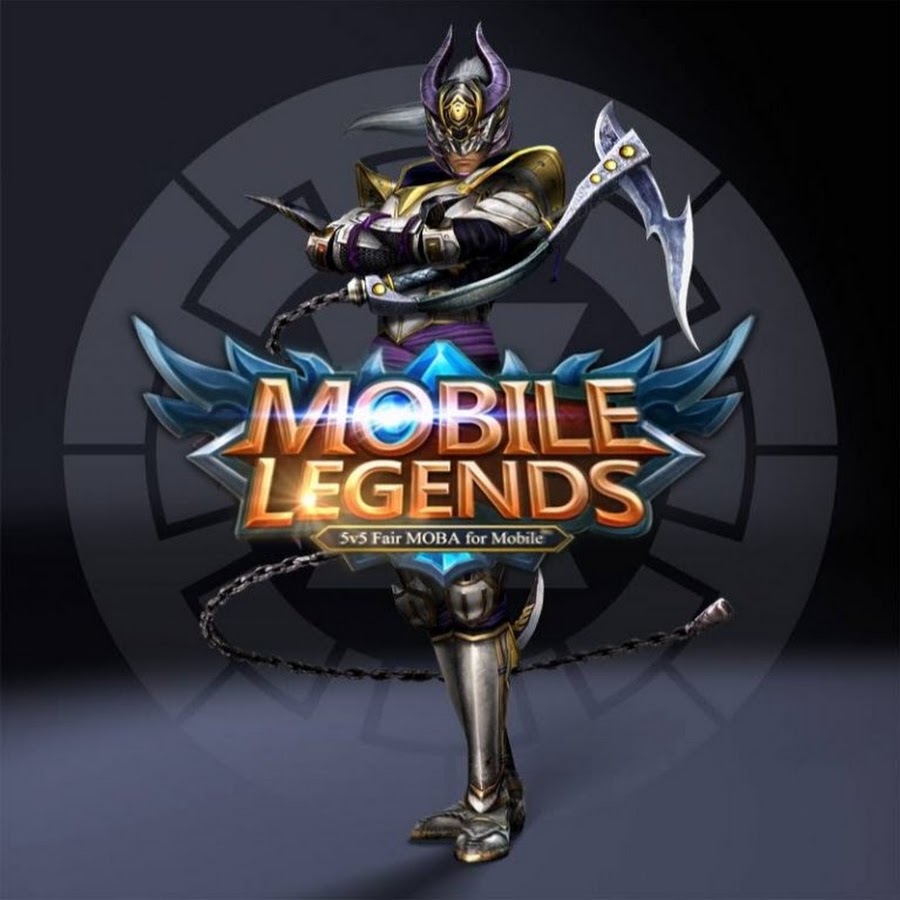 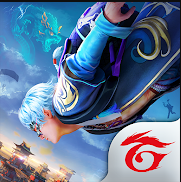 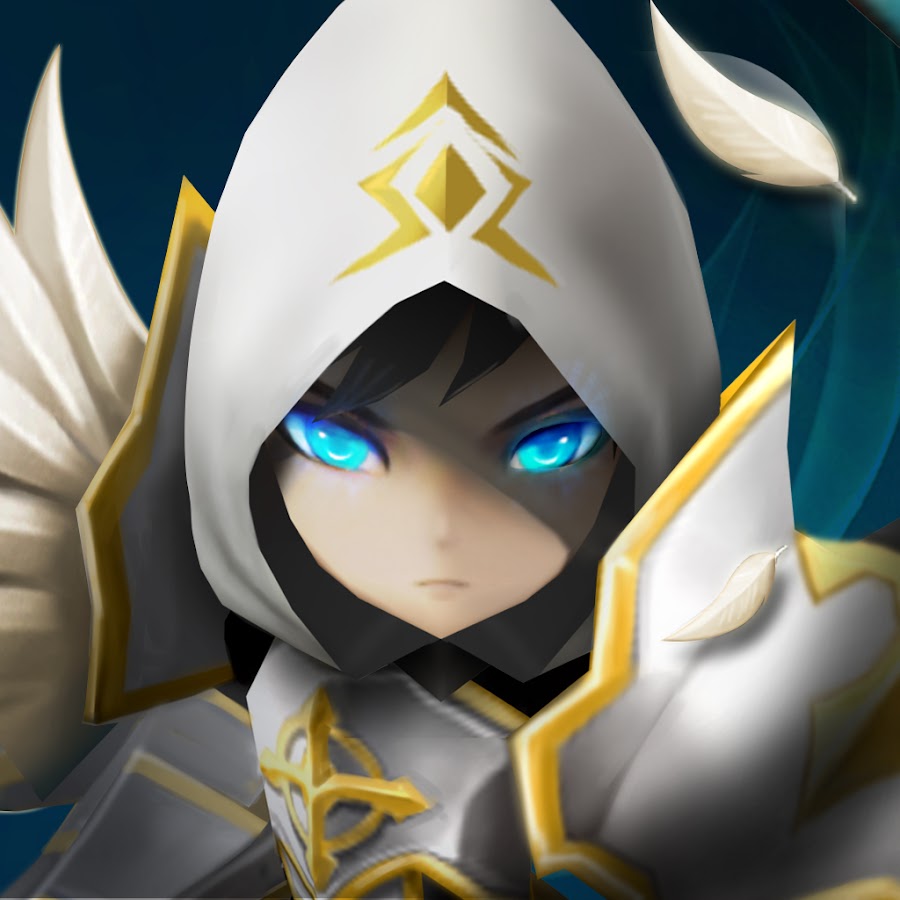 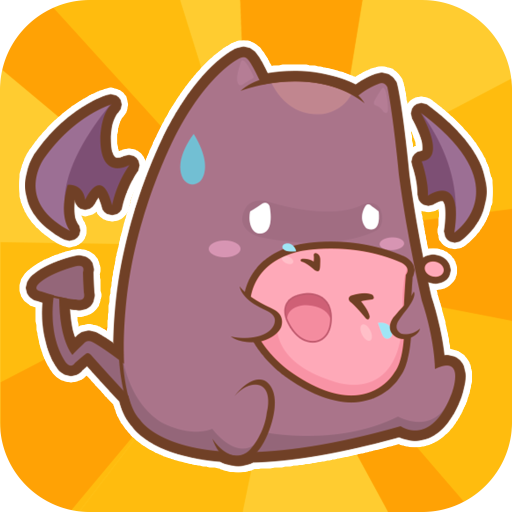 The King of Fighters ALLSTAR

There are multiple items and resources in the game MementoMori: AFKRPG. In this post, MuMu Player will give you the guide on how to reroll this game.

The limited-time event Grail Fronts return of Fate/Grand Order is coming February 6th! Win a Grail Front to earn one Tear of the Holy Grail. The Grail Front battle format features a board with nodes, where the Master and their Servants can be deployed on the battlefield.

Here MuMu Player has prepared you with the tier list of B, C, and D characters. Making Witches stronger should be your priority, instead of chasing for high rarity new Witches.

For a while now, Supercell was reportedly working on an announced mobile game titled Squad Busters and finally, the official announcement has been made. Squad Busters looks much similar to Brawl Stars with multiple game modes and is expected to kick off Closed Beta test on February 6, 2023 in Canada.

Memento Mori: AFKRPG has plenty of characters, so in this guide let us take a look at the Memento Mori Tier List with MuMu Player.

Free-to-play kart racing game KartRider: Drift Season 1 "New World" will launch on March 8 for PlayStation 4 and Xbox One alongside the existing PC, iOS, and Android versions, which are currently in Preseason, developer Nexon announced. Full cross-platform multiplayer will also be available.

Eversoul, a collectible mobile RPG with high popularity — has revealed yesterday that, the new Soul "Velanna" will be newly updated. Saviors will have a higher chance to get this new Soul through the "Pick UP Summon" of "Velanna". Let's check the details together with MuMu!

The emulator recommended by live streamers and game developers

SeanB - Summoners War :
I suggest it to everyone who asked on stream because it is just simply good. Way smoother than other emulator that I have tried.

SAMURAI PRO FF :
I Was Surprised With This BEST EMULATOR MuMu Player For Low end PCs

TomGamesMG :
MuMu Player is an emulator for low-end PCs

SL Gaming COBRA :
This is Best Emulator For Play any Android Games.

MuMu Player is a free PC software that emulates Android devices and allows players to run various mobile games and apps on PC, mirroring every feature from high control sensitivity, high-definition & FPS graphics, to stable performance and more. Remarkably-developed emulator features make popular mobile games run ever so smoothly, even for low spec PCs. It is the best App Player for Free Fire to date.