Punishing Gray Raven is a fast-paced ultra-stylish hack and slash Action RPG developed and published by a Hong Kong-based company Kuro Technology co Ltd. In this Punishing Gray Raven beginners guide, players will learn about basic strategies, tips, and tricks to get started with the game's basic mechanics.

The Earth is conquered by a robotic army and warped by a biomechanical virus known as The Punishing result in the extinction of humankind. The last survivors have escaped the orbit. After years of preparation, the Gray Raven Special Forces unit leads the mission to reclaim their lost homeworld. In this whole mission, the player is the leader who creates the powerful soldiers and battles to reclaim their land.

In this game, the players will experience features like:

1. Replacing your phone with a Android emulator

If you want to get the best PC gaming experience on the big screen, 120FPS ultra-high frame rate, and enjoy the native controller mode for easier operation to win quickly, it is recommended that you play PGR with MuMu Player on PC. 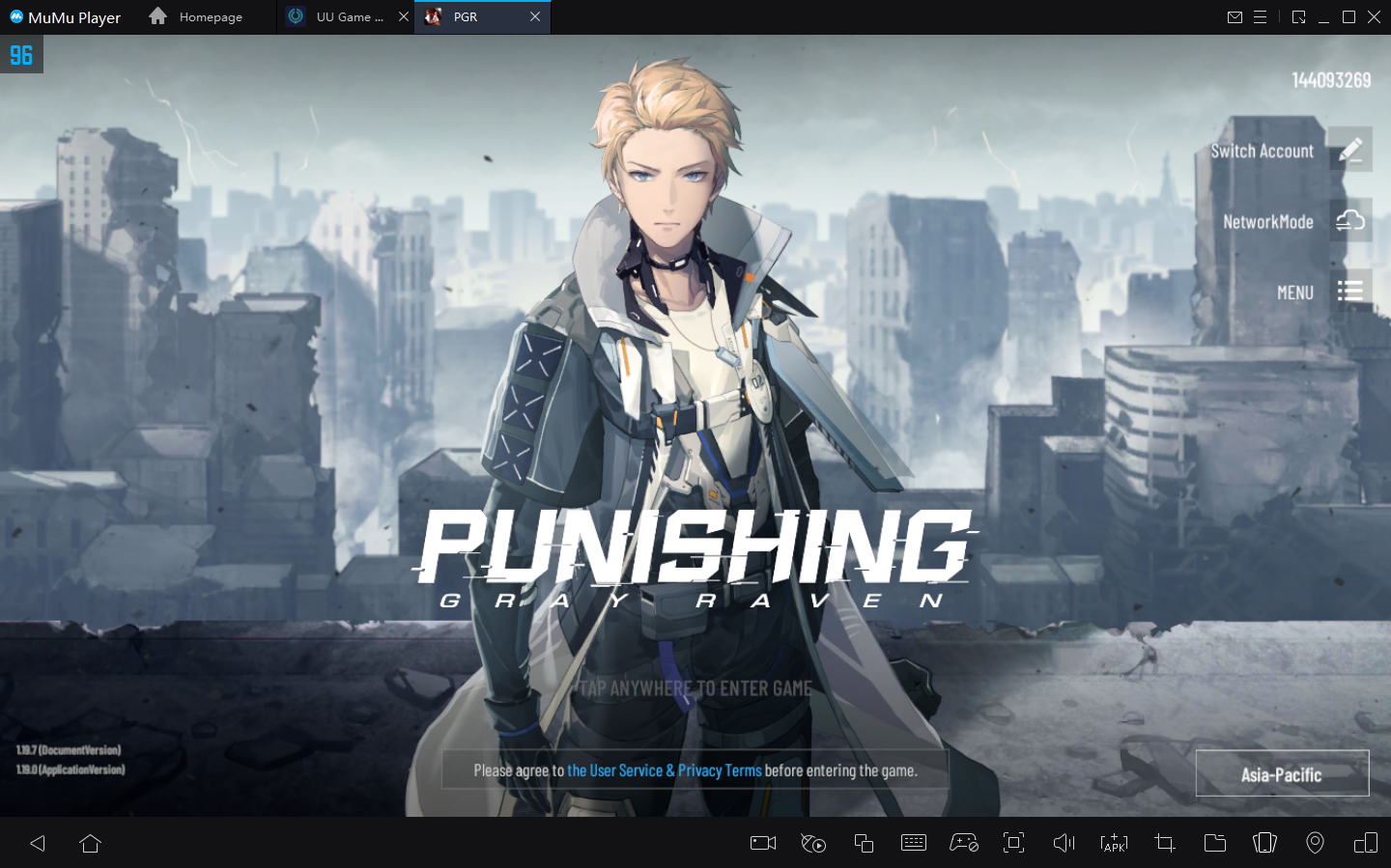 In Punishing: Gray Raven, players have to unlock many different characters, which is called constructs. The character’s main goal is to obey the orders and defeat opponents and have unique skills, stats, styles, and properties. Despite the difference, they land into one of these three categories:

These categories determine the role of the characters. Apart from this, every character can deal with different elemental damage, such as Physical, Thunder, Fire, and Dark. For example, 50 percent Physical and 50 percent Fire, which will determine the performance of the Construct in combat. 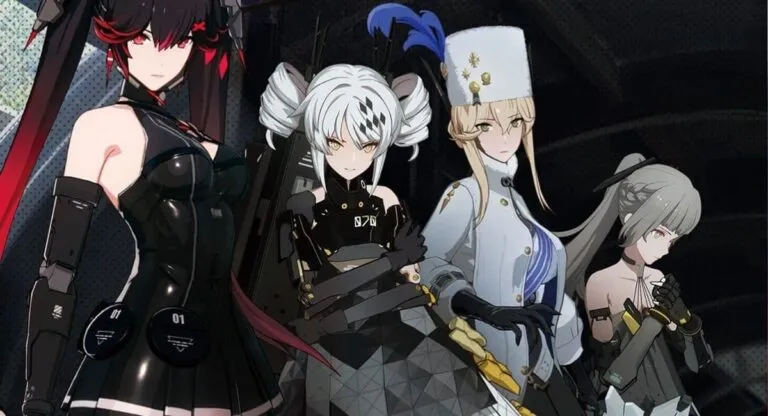 3. Know when to upgrade and gear characters

Now that players know about the Constructs, they should consider focusing on the significant resources required to unleash their full potential. There are several ways to upgrade the characters in this game, which requires specific resources depending on the type of upgrade:

3. Complete all the Quests and Missions

Every game has a path to follow, such as missions, tasks, objectives, quests, or more. These quests provide bonuses and rewards, which help players to move forward in the game.

Rookie missions
It is a 7-day event with a one-time limit. Newbies with enough gear and resources can start these missions and earn rewards to level up their game. The Mentor-student system is a great way through which players can improve the power of the heroes. Whenever players choose mentors, they automatically give a list of objectives attached to this bond. After players complete the mission, the students receive rewards, and one of the rewards can be memories up to 5* in rarity.

Daily missions
These missions appear on a daily basis, which includes Logging in each day, Spending stamina, Completing co-op mode at least once, Spending one black card, and Completing Pain cage 3x.

Affection
The affection mechanic is for the players who want additional information about the heroes like voice lines, juicy secrets, and a bit more about their affection story. Players can purchase these gifts to increase their affection for the Heroines.

Warzone
These warzone mechanics force players to go out for an adventure during different weathers like Fire, Lightning, and more. In the Warzone missions, players can do only one type of weather mission during that day and other types of weather cycles on the next day. In this Mechanics, players have to go through three stages

Players have to complete the simple task of killing their opponents, which will lead to slowly depleting their health. The second and third rounds have the same task. Instead of bleeding, players have to kill as many enemies in 2 minutes. That means the higher the number of monsters players kill, the more score and rewards they will receive.

Pain cage
In the pain cage mechanics, players have to fight with a group of 3 monsters each cycle. This mode will reward players with the fastest finish and health.

In the game there are three types of currency:

Premium Currency
Black cards are the premium currency in Punishing Gray Raven, which is used to summon all banners. In this game, every banner needs that currency, in which black cards are convertible. Players can inefficiently use this black card for many purposes like stamina. In each month, how many black cards player can use. There are two types:

How to buy characters and weapons with the black cards
To buy a new S rank character, players need 15000 black cards. That means fully F2P players can get all these characters if they play it wisely. Additionally, there are A-rank and signature weapons as well, so use the black cards wisely.

Pulling Currency
Pulling currency means the currency from which players can pull out the banners. These currencies can be distinguished as follows: 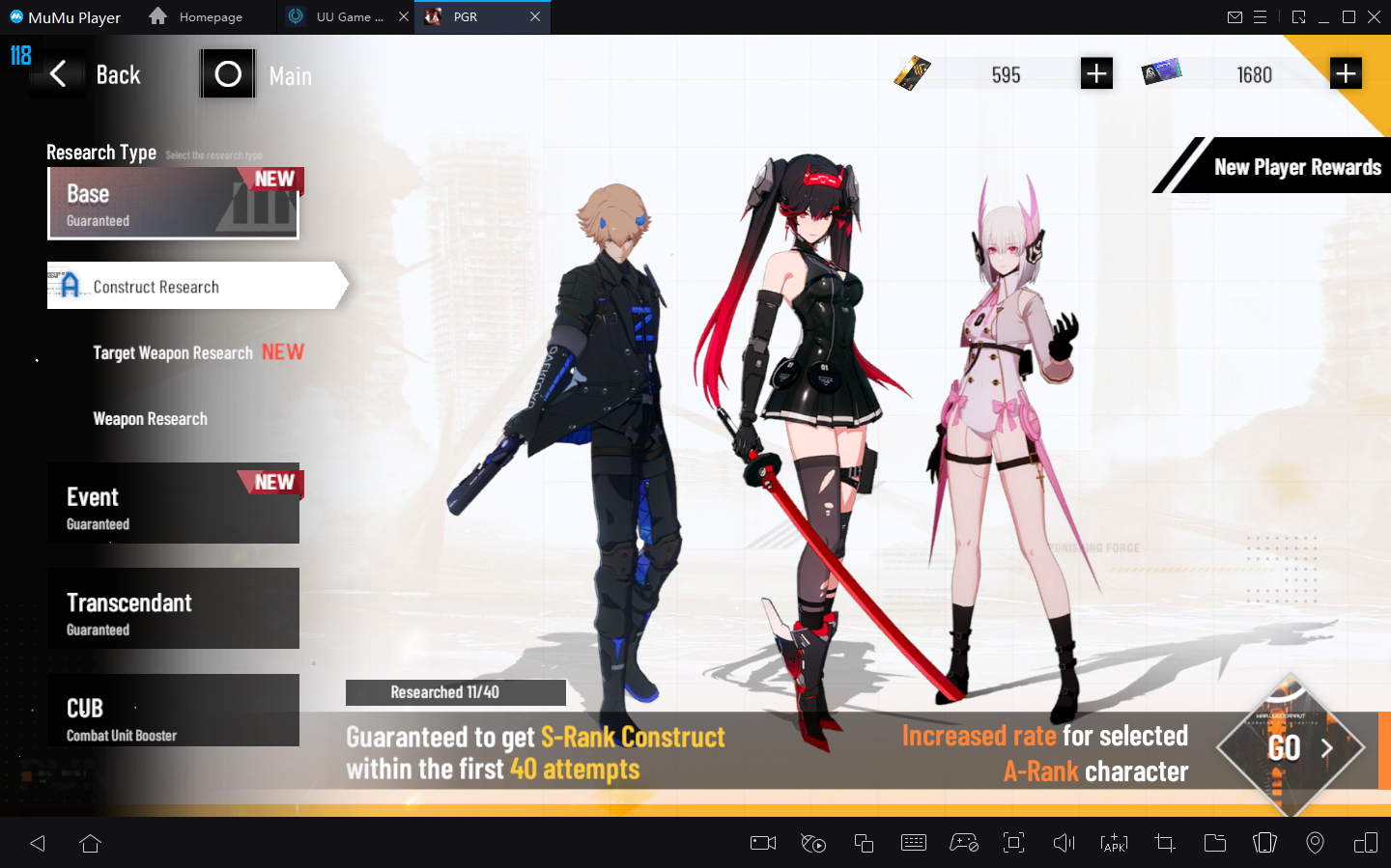 The above is a basic introduction to Punishing Gray Raven. When you understand the above gameplay, flow and terminology, you are not far from becoming a professional PGR fan.