Guns of Glory, an epic free-to-play mobile strategy game, is celebrating its fifth anniversary on Android and iOS devices with a series of exclusive in-game events, player rewards, and the introduction of the Twilight League. Guns of Glory was developed by FunPlus, a leading mobile game developer and publisher, and its KingsGroup studio.

"We're impressed and grateful for Guns of Glory's strong performance over the last five years, as well as its expanding community," said Chris Petrovic, Chief Business Officer at FunPlus. "We're almost at the 100 million downloads mark, which reinforces our KingsGroup studio's commitment to continuing to deliver an incredible gaming experience within one of the greatest franchises in the mobile strategy genre."

From September 19th through October 16th, the MMO strategy game will conduct the Treasure Island Adventure event to celebrate five incredible years. The event will feature a number of themed activities, including:

ꔷ Pirate Super Lotto – Throughout the event, players have the chance to obtain Lucky Orbs, each containing a unique Lucky Number. When the Lucky Draw begins, random Lucky Numbers and winners will be drawn for varying prize levels, culminating in the draw of a single Lucky Star Jackpot winner in the final round at the end of the event.
ꔷ Treasure Hunt Competition – Players can obtain Lost Treasures by participating in the Treasure Hunt event or by purchasing packs. Lost Treasures can then be submitted to the event page to increase one’s event level and overall points, earning valuable stage rewards.
ꔷ Surprise Crab Chest – With all the crabs on Treasure Island shaped like treasure chests, players can try their best to catch a Crab Chest for a chance to score awesome rewards. 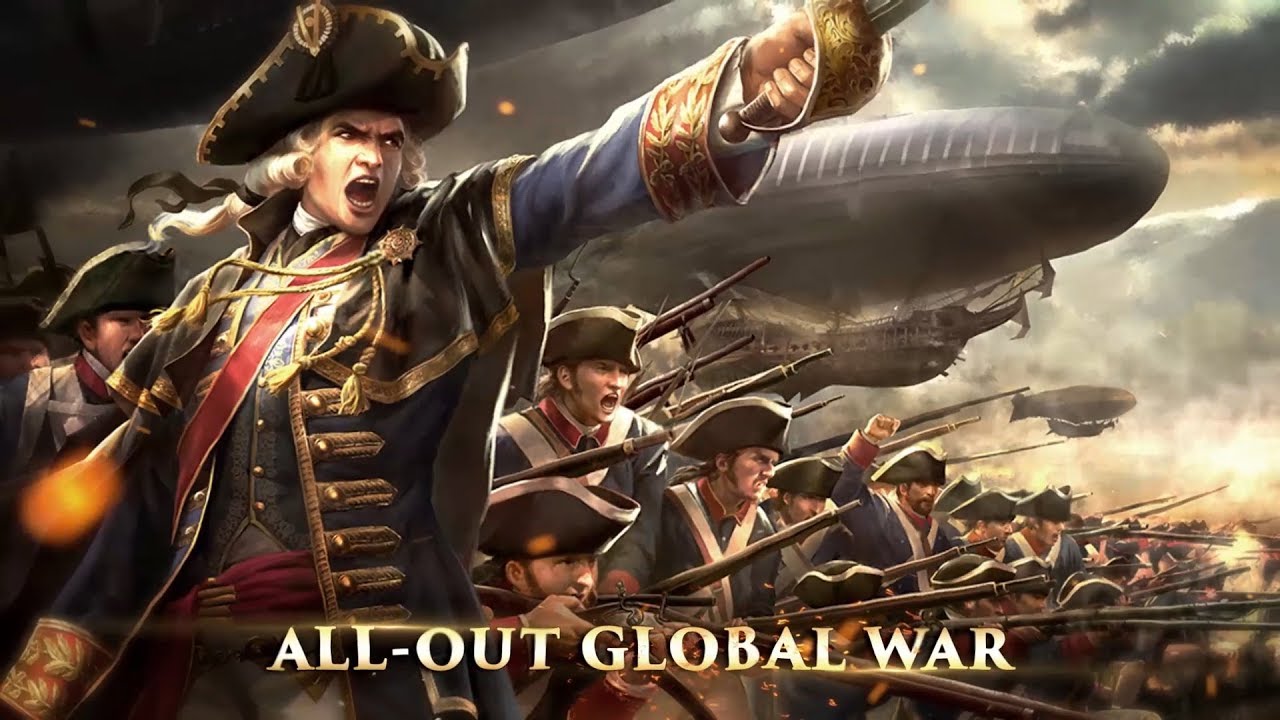 About the Twilight League Championship Tournament

As part of the Guns of Glory anniversary celebrations, the Twilight League Championship Tournament, a brand-new event for the game, is also introduced. The Twilight League is based on and expands on the well-known Darklands event, providing fiercer competition and even greater rewards.

The Twilight League will bring together the most powerful player Alliances from each fight region for a massive 256-team competition, beginning with the Qualifier Stage. Alliances have been divided into 32 Battle Zones, and the top teams from each zone advance to the Knockout Matches, where the Battle Zone winners are determined, after three rounds of Group Matchplay.

After the Battle Zone winners advance to the Championship Stage, the top 16 Alliances will compete in three rounds of Group Matches to earn a spot in the Knockout Match bracket. Over hundreds of the world's best Guns of Glory players, the winning Alliance that thrived during the bracket stage will be crowned Champion.