Dislyte is a squad battle anime-style RPG, which identifies itself as an "urban mythology RPG". Players of this game can assemble a team of combatants (referred to as "espers") and fight in a gloomy, futuristic world. Along with the main story quest, there are many other battel types, PVP, guilds (called "clubs"), and even a DJ competition in the style of Guitar Hero.

However, the main activity in Dislyte is the turn-based battles. At beginning, you assemble a group of five espers, but you will soon have a large selection to pick from, as well as a variety of ways to enhance them and relics they can wear to increase their potency. You can follow the 10 beginner's tips listed below to get past the early levels. 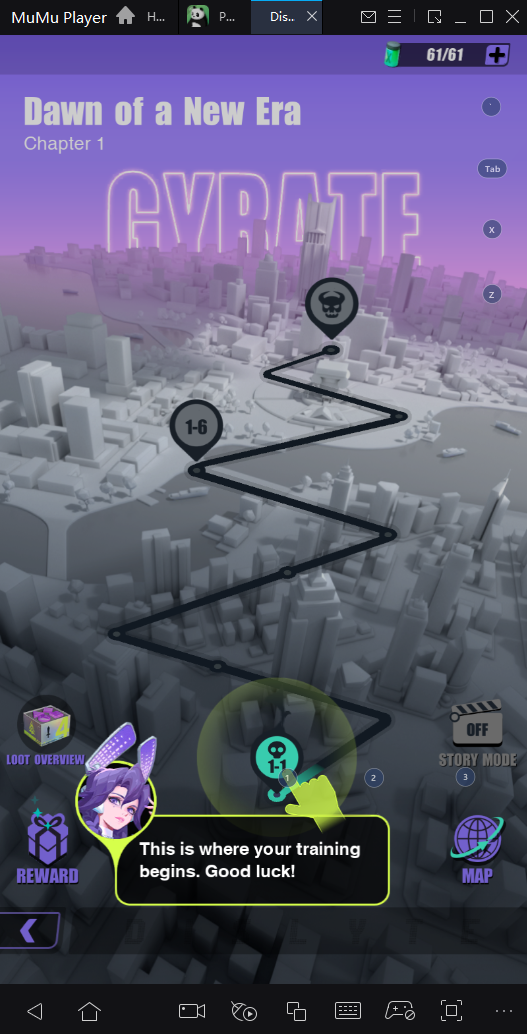 1. Time-limited Inventory Items
You may receive rewards and inventory items that have a short life, so you must use them before they expire. Pay close attention to any items in your inventory that contain a little clock icon. By clicking on them, you'll know when those items are expired.

2. Focus On Completing Missions
In RPGs like Dislyte, completing missions is of utmost importance. You should be aware as a new player that Chapter Six must be finished in order for you to advance. You will be rewarded for finishing this chapter with life steal sets that you can strengthen on your character, which will enhance your skill sets and help you fight more effectively on the battlefield.

3. Follow The Red Dots
Many menu selections will be marked with a red dot at early stage of the game. This implies that something, such as a new item or a quest challenge, will be waiting for you to claim. As they frequently offer nice prizes and slowly teach you the ins and outs of the game, you should allow these missions and training programs lead you through the early phases of the games.

4. Focus On One Stage And Farm It For A Week
Like other RPGs, you can farm one level forever, and considering you gain double XP in your first week of playing, it's preferable to plan on getting ahead soon. You may experiment with several levels until you discover one that you can complete easily and swiftly since you'll have a lot of stamina at your disposal. 5. Balance Your Squad
Balance is frequently rewarded in team-based games like Dislyte. To balance out your DPS espers and to blend area effect and single strikes, you need have at least two support espers, such as healers and buffers. It would be even better if you could add a jack-of-all-trades esper to round it off and to keep an eye out for espers who start stronger.

6. Utilize Currencies
There are many types of currencies in Dislyte and all these currencies are the purpose for a specific task, and may sometimes have several things to do in the game. Each currency type comes with a limit, but you can sometimes purchase or refill.
The three types are:

Gold – It's easy to earn this currency and players use it mainly as the Dislyte beginners. You can use gold to upgrade the relics and do some enhancements.
Crystals – This is a premium currency and can be used for summoning from Dislyte's Echo system.
Stamina – This is the primary currency and will be used primarily in the game because you'll need stamina for all the game modes.

7. Speed is Important
Because espers will attack in order of attack speed, you need to have a look at them to see how they can cooperate. Even though it could be a good idea to use an esper that gain benefits from finishing moves after your arena effect espers have weakened your adversaries, you can control each hero's speed with the aid of relics.

8. Upgrade One Character At A Time
Having strong characters will make clearing the PvE content a lot faster and easier, but upgrading them takes time. Make sure you have one character, a damage dealer, and upgrade every piece of equipment they have, as well as their level and stats. 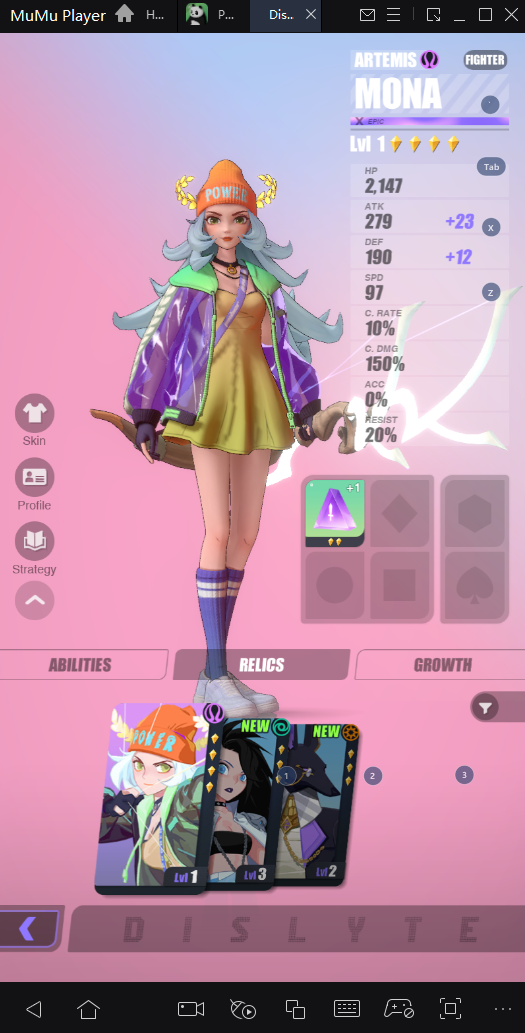 9. Time Your Attacks
During the early battle waves, if you've used your strong attacks and only have a few weak enemies left, think about using weak buffs or attacks to drag out the battle. This gives your buffs, heals, and strong attacks a longer time to reset which gets them ready for the next wave.

10. Clear Your Missions Daily
You'll get daily missions, weekly missions, and quests that can only be completed once. You'll need to do the daily missions every single day because as a F2P player, you will need every Organa (Gem) you can get your hands on.

These Dislyte beginner tips are here to help you excel and help you understand the essential elements of the game. Even though these are basic things, they'll help you improve your game and move on to the higher levels easily.