Krafton launched Battlegrounds Mobile India as an alternative to PUBG Mobile in the country. The developers even gave an option for players to get their old account of PUBG Mobile migrated to this new game. While the data migration transferred most of the important data, minor things like player HUD and sensitivity settings were not ported. Even if the players get their old accounts back, all their HUD and sensitivity settings are lost. Here is a simple guide to help you set up your own sensitivities once again and introduce the Best weapon in BGMI. Players who were comfortable with their own set of sensitivities over the last couple of years have lost them and everybody needs to reset them in BGMI. Some standard sensitivities are mentioned below. Players should tweak them as per their own preferences to attain a perfect set.

All of these values will act as a baseline and you will need to adjust them as per your own game style. Players who prefer to play on fast sensitivities must increase the values and those who prefer to have more control over their aim can lower these values. Make sure to try them on training grounds before directly jumping into ranked matches.

The M416 is the best assault rifle in Battlegrounds Mobile India. It is one of the most versatile weapons in the game and offers significant adaptability to different situations. This weapon is mostly recommended for players who have just started playing the game.

This rifle uses 5.56mm rounds and has an initial ammo capacity of 30 bullets per magazine. It deals a base damage of 41 hit points and has a magnificent rate of fire. The M416 assault rifle is available on all maps including the Erangel 2.0, Miramar, Sanhok, Livik, and Karakin. 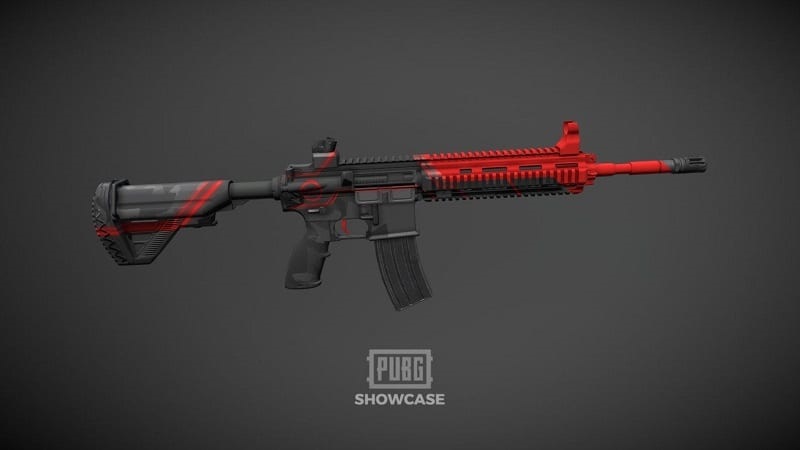 Several players say AWM is the strongest gun in Battlegrounds Mobile India and they aren’t wrong. With the damage of 120 points, there isn’t any gun better than this. Even a single body shot from AWM can knock out the enemy. If the enemy has a level 3 armor then you might have to take another shot but that isn’t much effort. Players should also know that handling this beast is no joke so it is recommended if you get some practice before using it in intense situations. 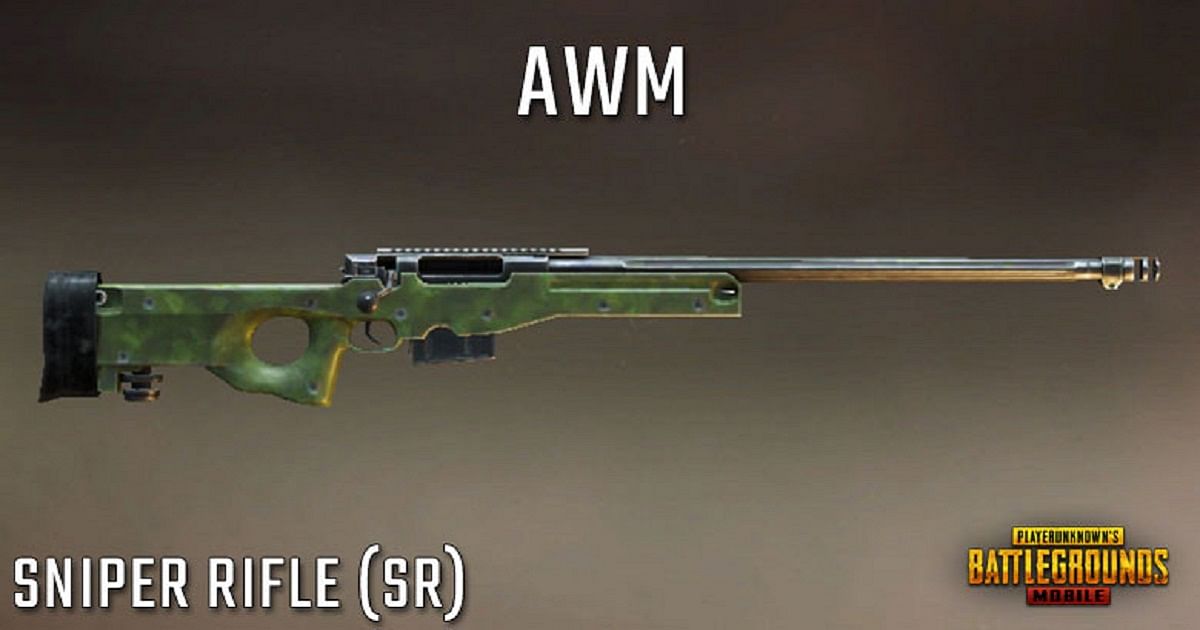 Scar-L is one of the go-to guns when it comes to short-range or medium-range weapons. The damage of the gun is a bit less which is why it’s not advisable to use it for long-range. The recoil of the gun is also very less making it a good choice for short and medium range. Scar-L uses 5.56mm ammo which is also easy to find. Players can find it very easily in Pochinki. 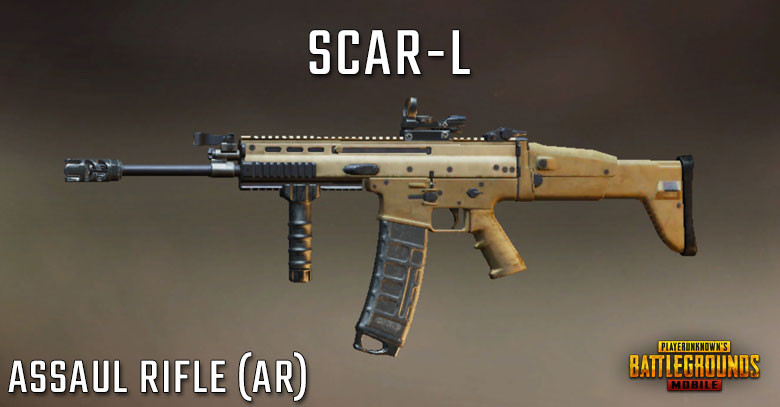 M249 was already a great gun but with the latest updates, the gun has gotten even better. The gun has decent damage but its USP is the bullets it can carry per round. The initial capacity of M249 is 75 bullets but with an Extra Quickdraw Magazine, the capacity can be increased to 150 bullets per round. We would advise players to use a Tact-Stock as well to improve the stability while dishing out multiple shots. This was our list of the best guns you can use in Battlegrounds Mobile India. The list is subjective so many of you might agree or disagree with this but you should at least try all these guns once.