Alchemy Stars is a Revolutionary Mobile Strategy Turn-Based Game presented by Tencent Games and Tourdog Studio. It puts a twist on the classic strategic RPG genre, involving tiles and lines. Before we talk about the Tier List, let’s talk a little bit of the world and politics. After that, for Alchemy Stars players, if you want to know the tier of every characters in game, this guide provides a Tier List for you. 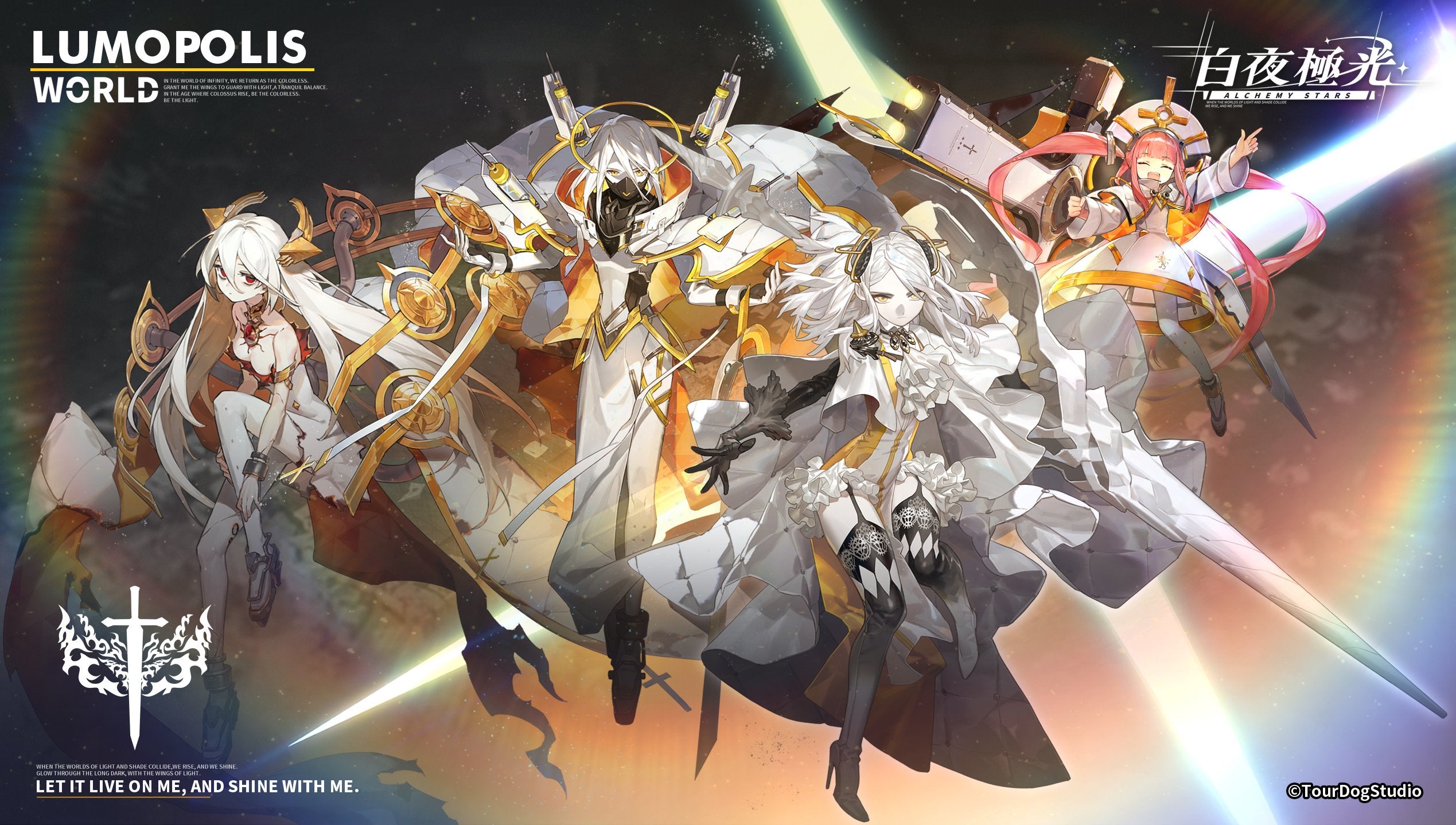 An Introduction to the World of Alchemy Stars

Alchemy Stars is set in the world of Astra, a world engulfed in both Light and Dark. You take control of a young Caelestite, a supposedly extinct race, trapped underground with your Colossus. Until the day you meet Vice, forever changing your world.

The World of Astra

The most well-rounded color with a solid foundation. Has the strongest healer-orientated character Raphael followed by Philyshy which is helpful for Secret Territory.Raphael and Carleen especially stand out as two units that are really stacked in abilities.

Fire is fairly strong although it is lacking the main healer. Charon and a bit less so Uriel stand out as two units with stacked ability. Victoria is the only consistent way to do healing in Fire (in the CBT) but requires a new unit that applies Bleed status to really shine. Uriel similarly requires Burn status synergy but this is far more common.

Forest feels the weakest among the colors. Hiiro and Gabriel stand out a bit here. Hiiro is an interesting Converter/DPS and Gabriel has some interesting duo color potential though using her effectively can be hard. The main healer is Uriah a 4* (in the CBT).

Thunder overall has some excellent units, though only Irridon and Sorla (who honestly should be a 6 star) have abilities that stand out here. Interestingly Thunder does not have a 2x Combo character, their top choice for a healer is Nadine a 4* (in the CBT).

2) You can go for any color Captain you prefer

3) The captain must be your strongest character

- A Hero who can Shift on Tiles

Hope you can master more skills and enjoy this game more easily after reading this guide.