This game is a series of Ragnarok, and it is going to develop with a new stage called Ragnarok M Eternal. There is nothing much changed here, and all the quests, gaming plays will be the same as usual. As a player, you will have to engage in different battle arenas, quest resolving, and gearing up characters. That is all the same as other role-playing games. 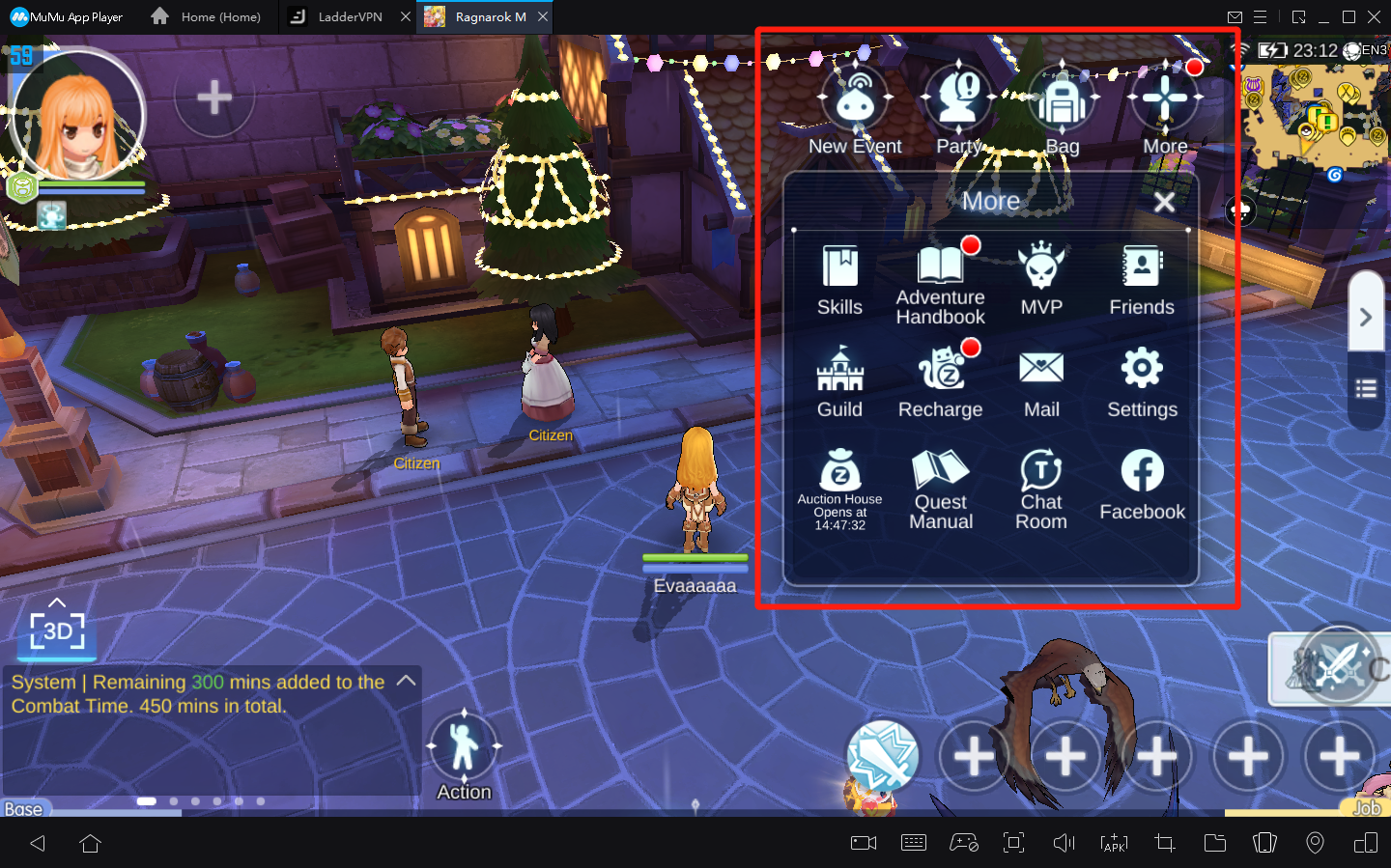 When playing Ragnarok, familiarization of the game menu helps a lot. One prominent in-game function is the minimap. Located at the top right part of the screen, you can tap the minimap to enlarge it. You can also auto-navigate your character to the desired location with just a tap on the map. This is very handy as the map is pretty huge!

Weapons do not have a “damage” stat like in other RPGs. Damage is primarily based on your total attack (or magic attack if mage) which means anything that gives attack is just as effective as attack given by your weapon.  Your weapon just happens to give a lot of attack up front making it a high priority early on but when tiering up starts to give 10-30 attack for a few million zenny you really should consider other options to boost your attack, you may be surprised at how much you can get for the same price.

The grunt of the team, in most cases, the Swordsman deals massive amounts of physical damage while also having good defense stats at the same. The swordman generally portrays himself as a tank or frontline of the entire team. As you progress, you can diversify yourself as a Knight or a Crusader while remaining a Swordsman. The main difference between the two is that the Knight revolves more around looting and killing while also learning extremely powerful AOE abilities. The Acolyte is generally considered a support class. They usually deal with buffs and debuffs and use their mace for physical damage. As you move on later in the game, you will get the ability to transform into a Priest, which is a class entirely based on supporting. Moreover, they can resurrect others. You can also skill yourself as a Monk if you want to lean more towards de-buffing. As the economic experts in RO world, Merchant can get the most out of every last zeny and can carry more items compared to others. You can then change into a Blacksmith with the ability to forge weapons or Alchemist that optimizes potion-related skills.