If you like team battle games, then you must not miss the Brawl Stars, multiplayer online battle arena and third-person hero shooter video game. But this game contains a variety of modes and characters. If you want to win the battle, you need to get familiar with the game as soon as possible. This guide will introduce the best brawlers in the popular gameplay, Gem Grab to help you win. 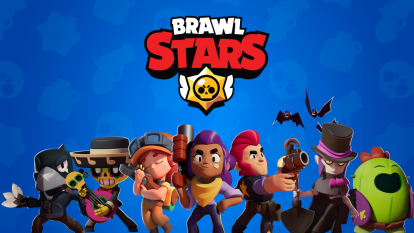 Gem Grab is the "default" game mode in Brawl Stars because it’s very popular. This is a 3v3 game, the goal is to carry 10 gems (in team units) for 15 seconds. Once the player is defeated, they will drop gems. Therefore, in this mode, high HP and powerful attacks are essential.

Rosa is the best tank in the game. With her super ability, she can often putt and can win almost any one-on-one situation. In Gem Grab, she can put a lot of pressure on the enemy team, and can control the single lane, which will be very annoying to the opponent team-making her an excellent contender for Gem Grab.

Carl is very fast, and he can control the crazy DPS of the enemy team and can reverse a game in Gem Grab very quickly. In fact, what I want to say is that in this game mode, Karl is actually by far the most useful support fighter, because everything today is related to speed, and damage is just a pain to the enemy team. 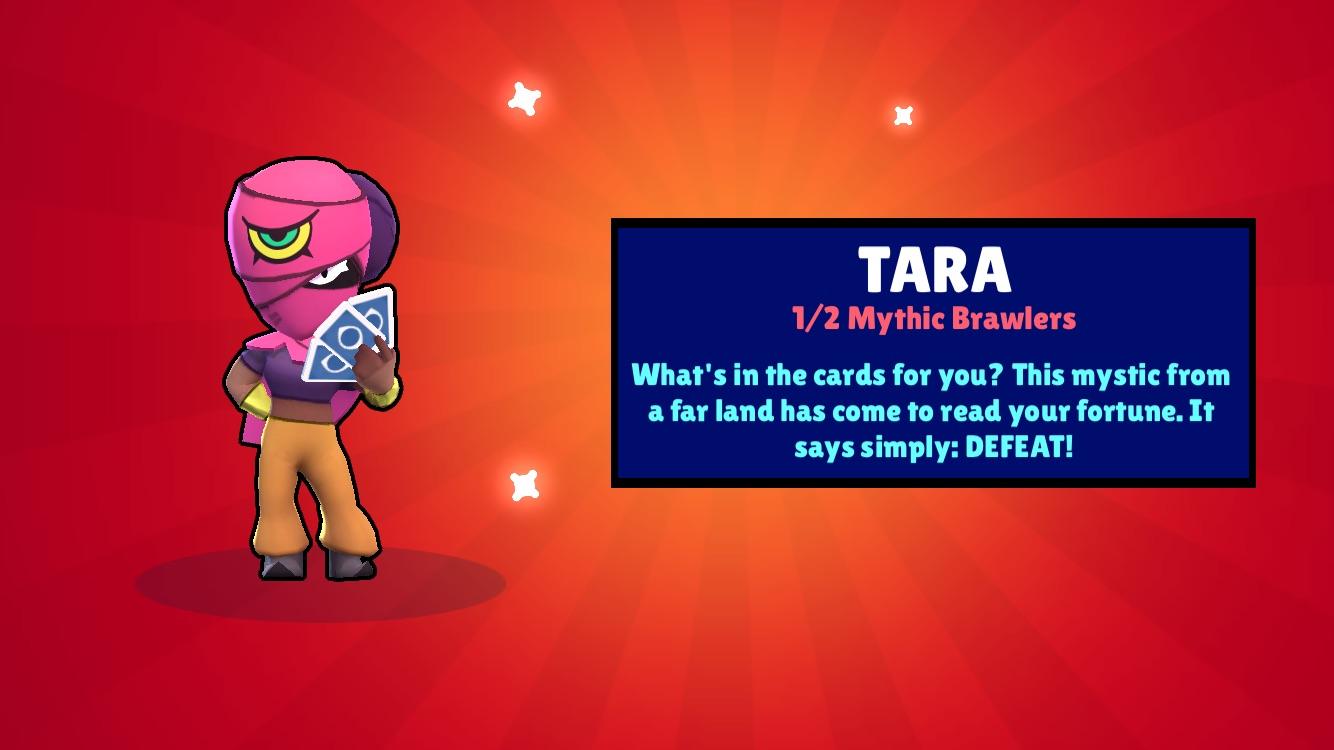 Tara also is a very effective fighter for Gem Grab, because she is actually Rosa’s only effective opponent. She can attack her super opponent, Rosa, over and over again while keeping her distance. 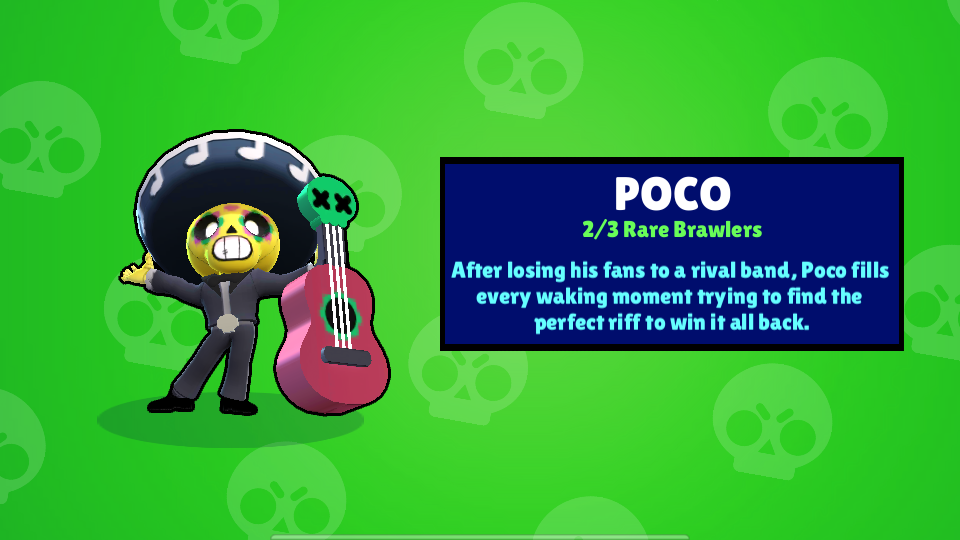 Poco can be dealing damage and healing at the same time. Poco can make your life longer while still dealing damage on a good range. Especially moving back some steps and getting an extra heal is giving you an advantage over the enemy team. 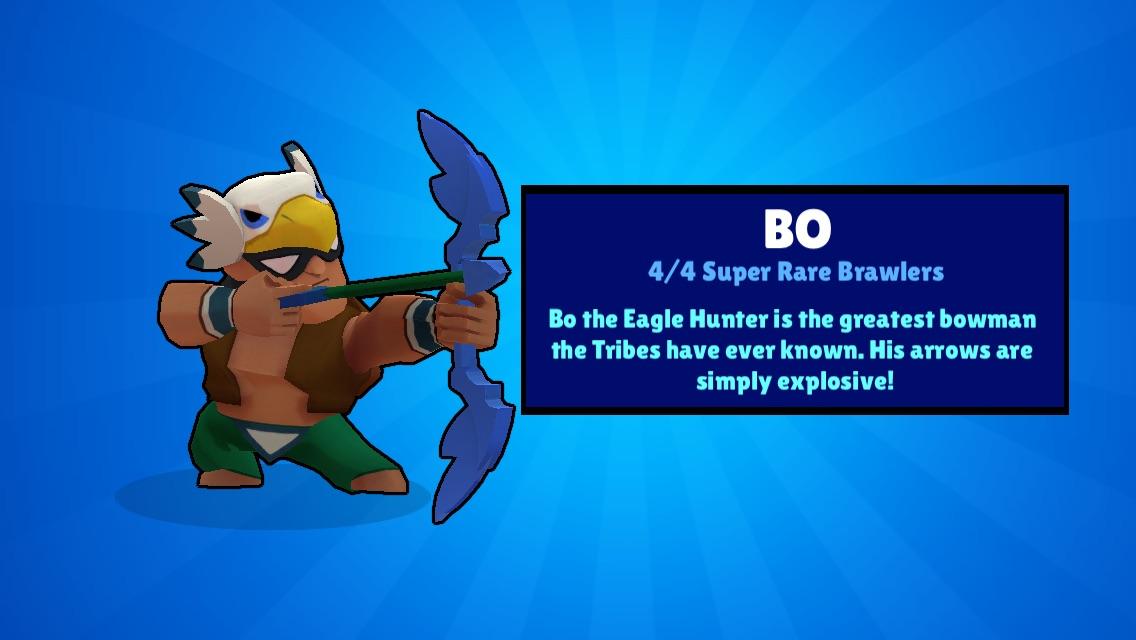 Bo's range is also very good, and the hit rate is very high, will not die within a few seconds, which makes him hate to fight against opponents, because he is not easy to kill, and the area damage actually caused a lot of your team hurt. Especially when his position is correct, his super opponent is also very dangerous and can kill multiple enemy brawlers at the same time. If there is no Gene in your team, it is the best alternative gem carrier. 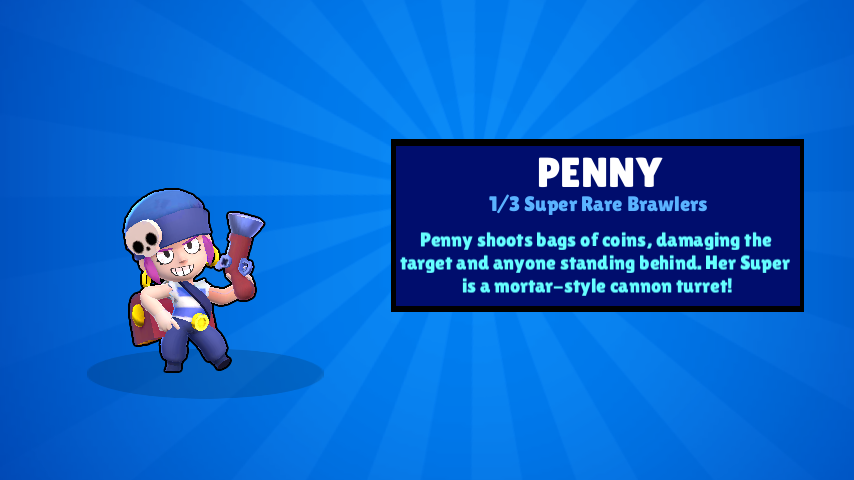 Penny is still a very solid fighter, and you can benefit a lot from it, mainly because of her stable range and the ability to chop up a group of people with an explosive purse – her biggest advantage is that she can keep the pressure mortar in the center Area, you can also take out a fighter who wants to destroy it.

Brawl Stars has other more interesting game modes, such as Showdown, Heist, Bounty, etc. If you want to learn more, download MuMu and play Brawl Stars on PC now.