Knowing that you're set with all the best heroes from the get-go could be big if you want to race to the top.

Let's dive into the list of best constructs in Punishing: Gray Raven!

Nanami - Pulse is a great Tank character that will work wonders with Liv (all Liv variants) because of the great support-tank synergy. Add in a constant DPS source and you've got a winning team.

Karenina could work great with characters like Kamui (Bastion and Tenebrion), but also with Bianca and Liv (any). The fact that she can deal a lot of burst damage in an area makes her great for clearing out packs of enemies, and that's why she earned the spot so high on our PGR tier list. 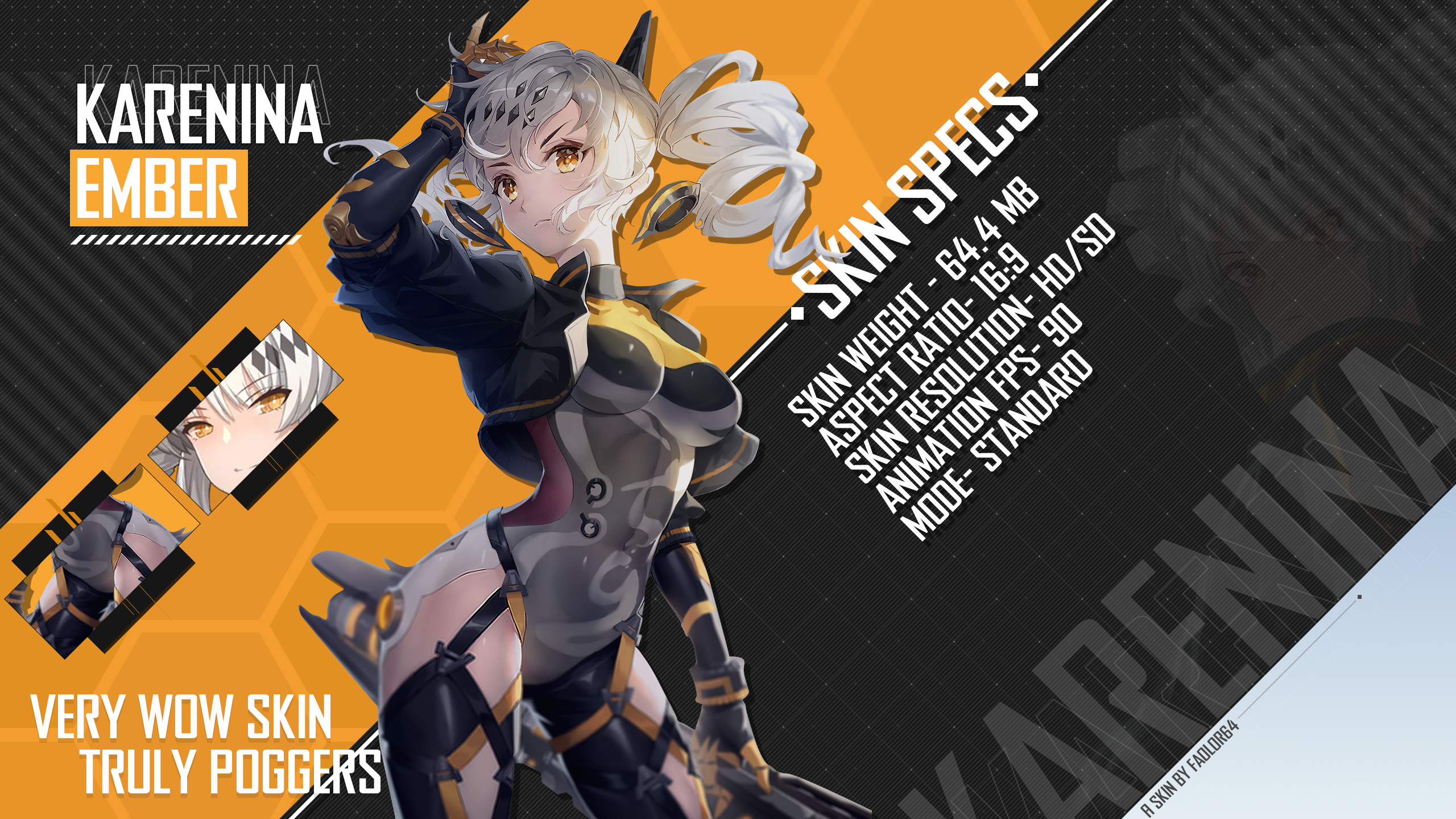 Tenebrion Kamui is a really nice unit for any team. He deals plenty of damage for a tank unit, and will greatly benefit from Consciousness cards that will buff himself and/or debuff the enemies. As for the team mates, you can pair him up with any DPS and Liv, and you're set.

Arguably the best healer in game (the S-Class form of Liv), as she can be fitted into any team. She is hands-down the best, since her kit will reduce the damage taken by allies and also heal her. That alone is enough reason to put her in with a tank and call it a day.

Lee - Entropy is a powerful Construct that can deal massive amounts of DPS. His combos are super good, and if you want a 100% Physical dmg character, this is always a safe pick. He pairs well with Kamui (both variants) and Bianca, but will also benefit from Liv being present on the team (for the various buffs).