Poppy Playtime Chapter 2 Walkthrough was released on May 5

The highly anticipated DLC of the Poppy Playtime franchise was set to arrive on Thursday, May 5th. 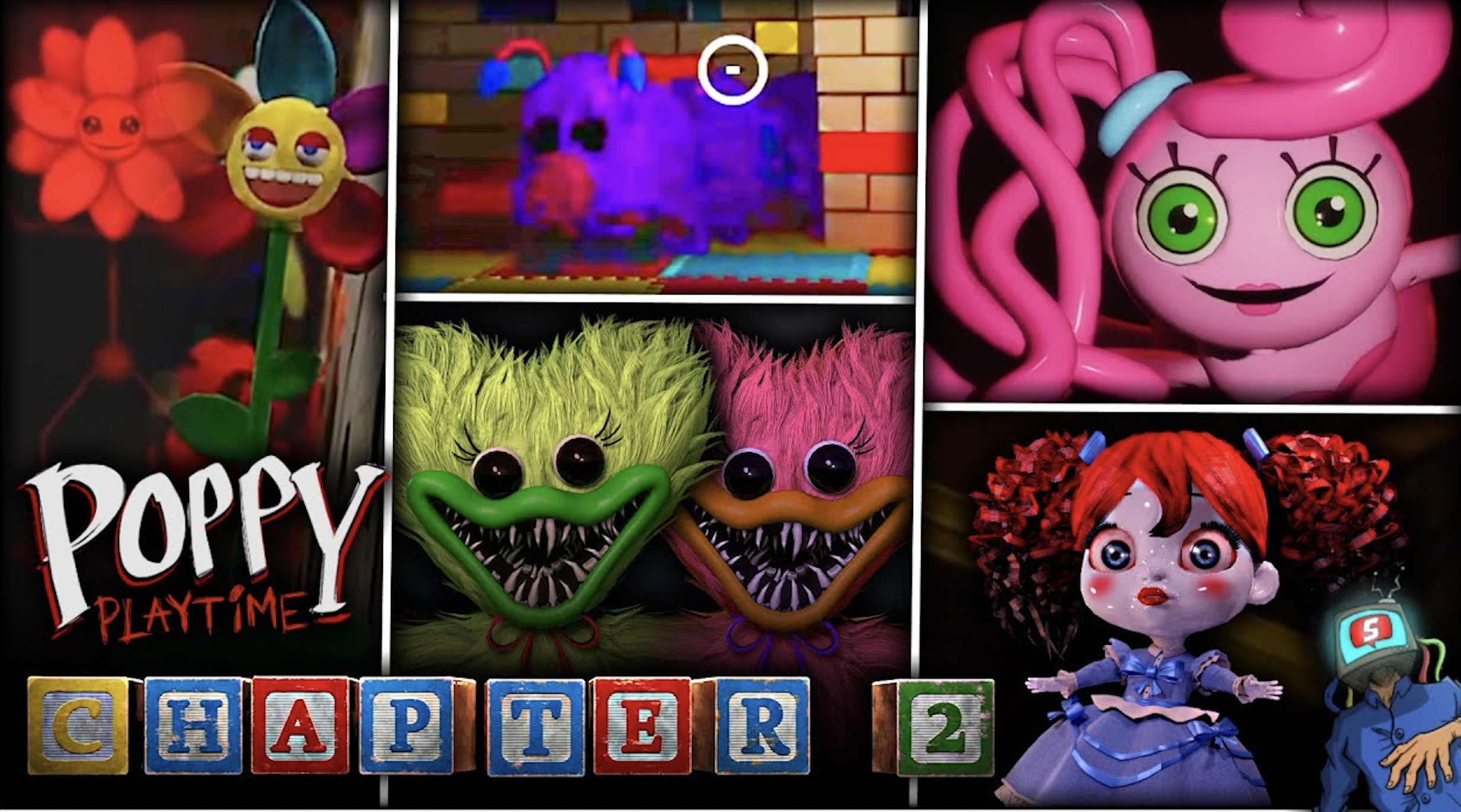 Ahead of the release date announcement, MOB Games have been releasing teasers of Poppy Playtime Chapter 2 content, including a video trailer and torn poster pieces of the new map, Game Station. Mommy Long Legs, the upcoming antagonist in Chapter 2, was shown off in the trailer without any indication of her gameplay and whether she would be as scary as Huggy Wuggy or worse. Here’s a look at Poppy Playtime Chapter 2 trailer “Fly in the Web,” courtesy of MOB Games’ official Youtube channel: