Tears of Themis: Introduction to Characters

Tears of Themis, developed by miHoYo Limited, is an idle SLG game where you, as a new attorney, need to solve a series of mysterious cases. In this game, you will encounter four unique male leads.

Which man do you love best? Here comes the profiles of those four handsome men.

Tracking, sniping, combat, tactical driving, and wilderness survival... There's almost nothing he's not good at... all except for expressing his love for the girl he grew up with... The media calls him an emotionless robot defense attorney. Little do they know, this is because Artem has grown used to suppressing his emotions. No one can imagine the kind of past he bears... 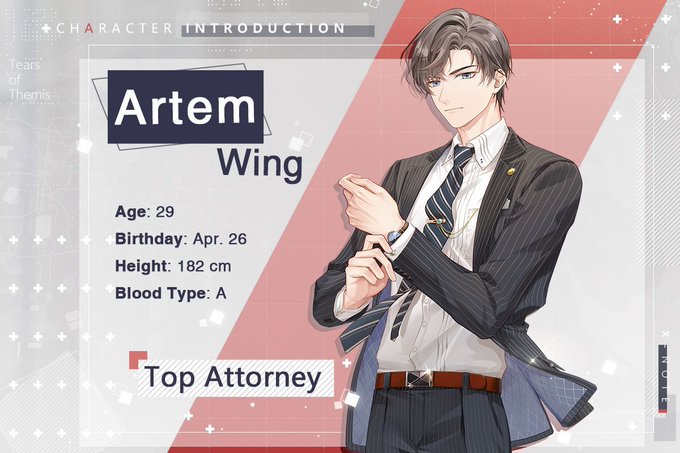 A psychiatrist who can see through all disguises. As someone who always observed the volatile human emotions from the outside, Vyn never expected himself to become one with the same emotions. He has a carefree and rebellious playboy public image, all to hide his true self. This is also the reason why the public doubts whether he is capable of leading such a global corporation. 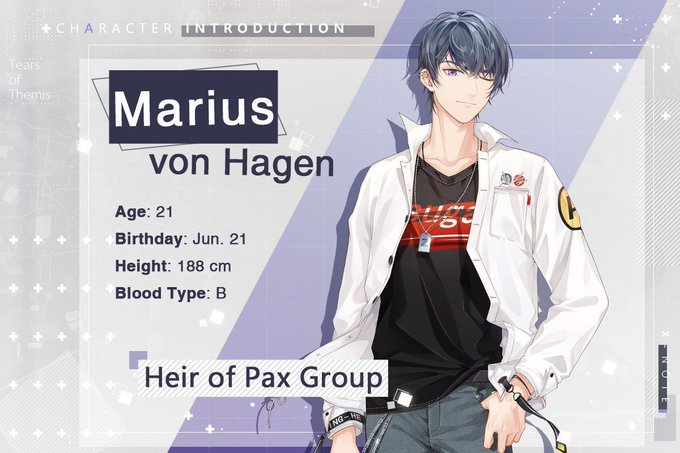 Click to enjoy the best controls, graphics, and performance and other brilliant functions on MuMu Player