Blue Archive was published by Nexon globally for Android and iOS. It is set out to be one of the most popular RPG games for this year with it topping the Google Play Store and Apple App Store rankings in just 2 days! In this game, players have been appointed as an advisor-"Sensei" to the Federal Investigation Club, Schale, located in Kivotos. It's a huge academy city where numerous academies are clustered together. Resolve the endless incidents that occur in Kivotos with charming allies full of personality, and build special memories with them! The game features beautiful 3D Chibi sprites of its characters, called “Students” canonically in Blue Archive. The gameplay itself is a top-down shooting RPG where players form a team of 6 Students – 4 Strikers and 2 Specials.

STRIKERS: These students engage actively in battle and you can literally see them running around in the middle of gameplay, and if they die, so will you.

Players cannot control the movement of students but can use their unique abilities and skills through their skill cards shown in the bottom of the battle screen.

To get those students, players  are required to recruit them using the currency "Pyroxenes". The rates for different rarities of Students are as follows:

Now let's come to have a look on several students! 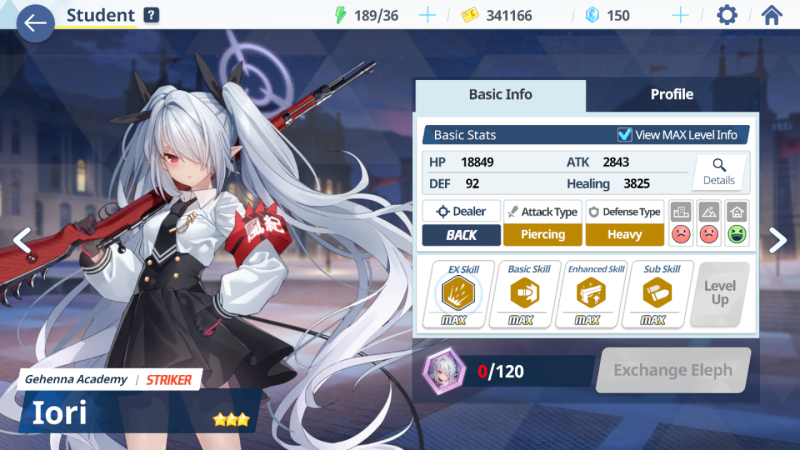 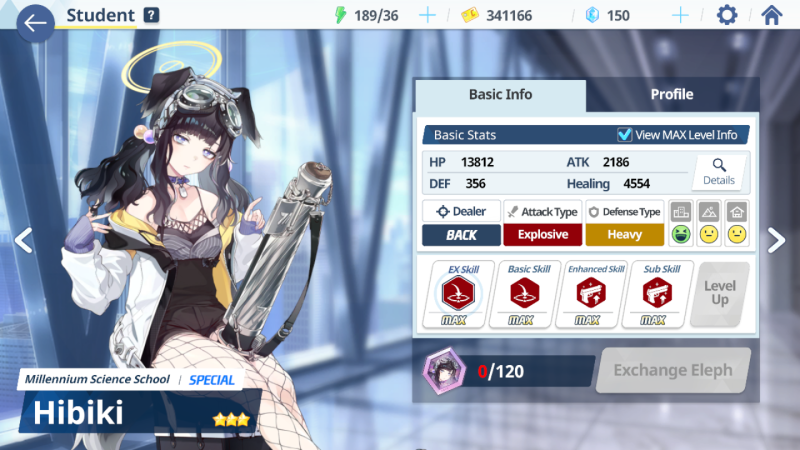 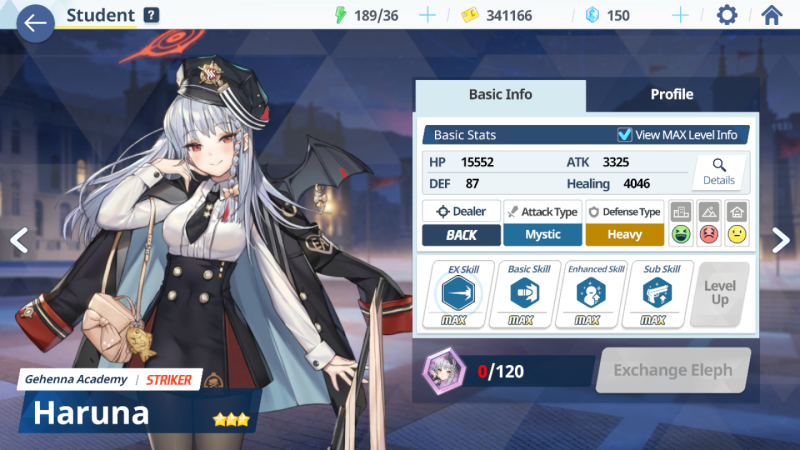 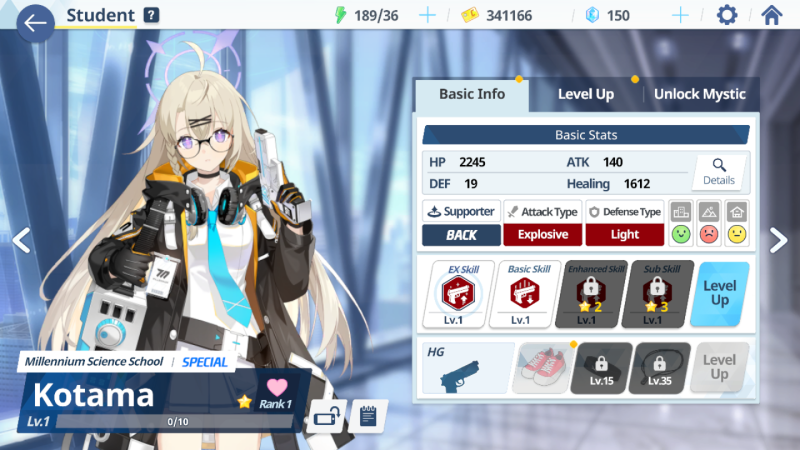 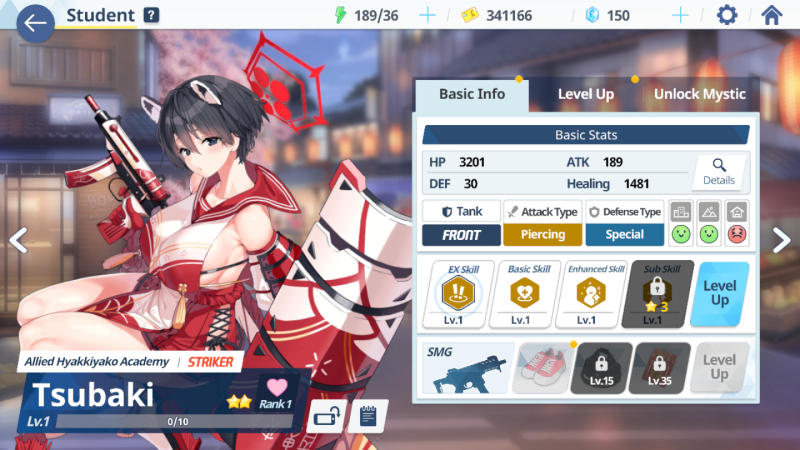 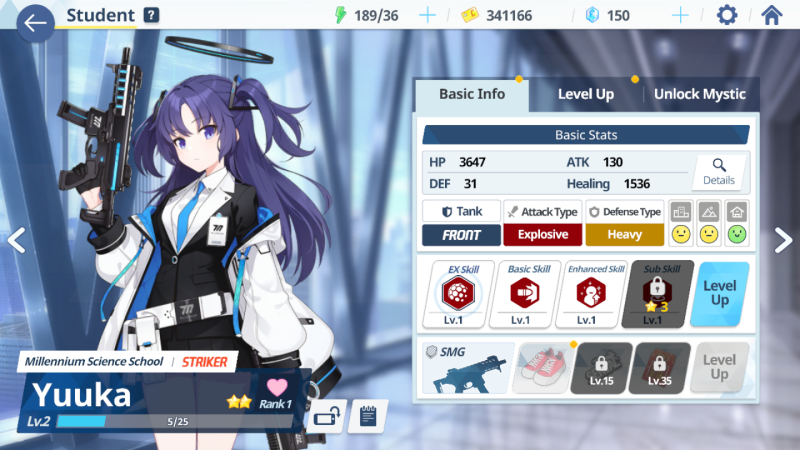 Download Blue Archive on MuMu Player NOW to claim gifts for beginners! Then go to recruit those beautiful characters!